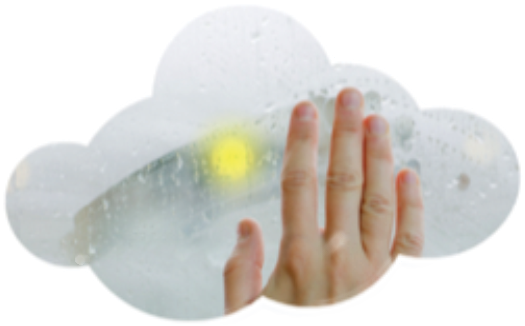 Anyone who really knows me, knows I don’t identify as a police officer. I don’t shun the identity or lack respect for the job, but I have always strived to have my own identity. That said, facts don’t lie, I spent 14 with the Toronto Police, I was a constable in the Cayman Islands and after that and I have spent the last 16 plus years with the Provincial Police. I will be closing in on 31 years of proud service when I retire later this year. Policing, like so many other vocations, is a proud and honorable career, but can be a tough one, more on that in a bit.

As well as policing, I have been a working musician for many years. My project, an ‘80s tribute called The Bomb were honored to play the Hope For mental Health event in years past, and we would of this year as well, had it not been for an unforeseen hiatus, a hiatus that in some ways very much relates to the reason we all join Bud and the Foundation for this annual event. To support one and other, to recognize the impact that mental health can have on people, on projects, on a team. I am happy to report that The BOMB is now re-jigged and re-formed and moving forward.

My own experiences as they relate to mental wellness, policing and being a friend of the HFMH foundation unfurl something like this:

As a young teen I was diagnosed as OCD neurotic with a side order of anxiety disorder. Back then there was no tangible treatment, real support or proper meds offered and I suffered in silence for nearly a decade. I recall it took a lot of fortitude and time to wrestle control of my thoughts and fears and indeed even now, I am still a quirky guy who battles some demons.

Within a year on the job in the city, my friend and training officer (Name with-held) took his own life with his service revolver in my presence. Job stress, life stress, a messy marriage and substance abuse was a lethal cocktail for him. Despite the treatment available and offered 29 years ago, PTSD not being largely a “thing”, at least not a credible thing for the powers that be, My friend got ordered back to work early and in turn, he quickly made his decision to join his demons than keep fighting them.

I interrupted him, but it did not deter him and I regret that I could not have changed the outcome to this day. In my opinion, Bud’s foundation is a great way for all of us to support something that might change the outcome. Even for just one person. In my profession the stats are grim, 9 police officers in Ontario have taken their lives in 2018 alone, in the last 9 months, no less then 4 OPP officers have committed suicide. It’s taken a long time for the province, the politicians, the WSIB and employers to take note of something that Buzz and most of us here have known for years.

As my career moved along, a few short years later, I found myself responding to a radio call for a house fire. Arriving before the fire department, the home was mostly engulfed and I was met by a neighbor who frantically told me that there was a middle aged man trapped in the house. I kicked in the door and found him in the kitchen and dragged him outside, performing CPR until the paramedics arrived. To my dismay, there was no happy ending, a life threatening event for me had a very strange twist, the homeowner had poured gas throughout the house and shot himself in the head, the flash from the guns muzzle ignited the home.

Now at the time, through these events and others, I felt young and resilient, strong, I felt at the time that these experiences made me stronger, made me a better officer, wise and worldly, maybe egotistically maybe they made me feel indestructible, but that was just a coping mechanism, unbeknownst to me, my family, it was chipping away at me. Slowly, but surely.

Flash forward: The crunch for me came about 15 years later in the form of two unexpected, nearly simultaneous events.

Firstly, as is so common these days, my father was diagnosed with cancer, it beat him.

Next, my best friend, one of the funniest bon-vivants I have ever known hung himself in the midst of a relationship breakdown and custodial issues. Issues that no one including myself ever thought would be too tough for him to handle.

The result, for me personally, was a steady decline in my own emotional health. I was experiencing Cumulative Stress Disorder or the rain barrel effect. The rain barrel effect is best described through that old science experiment where you let water drip continuously into a glass until its full, remarkably, once the water gets to the top it doesn’t overflow, the surface tension allows it to hold more water than expected, just like we are capable of doing with our stressors, until the tension gets to its maximum capacity and releases, in both situations, the resultant overflow can make a mess.

My own symptoms were sleeplessness, anxiety, self-isolation, some self medication, disorganization and a lack of motivation.

Very typical, Thankfully, for the most part, I did not have dark thoughts and with help, recognizing I was not indestructible, nor did I need to be, peer support, support from loved ones and some professional help I got through it, As Bud says, don’t just talk one day because Bell says so, let’s talk 365!

Regardless, like all of you with all of our collective struggles, what it boils down to is life can be good, great even and it can also be complicated and difficult and struggles can get compounded by poor mental health.

We are friends of Hope For Mental Health because on some level we care, we have battled or we know someone who has battled and we want to help and be part of the solution, not watch the problem fester.

In this day and age of social media, devices, online existence I think Bud’s idea and vision for the foundation and the heart behind it is incredibly worthwhile. His website www.hopeformentalhealth.com is spectacular and effective, if just one distressed individual in Canada, suffering or in despair, Googles for help and comes across this website, or stumbles across Bud’s booth at a local fair, they will not feel alone and if they want help through resources, they will have found help. The resources listed point the way to help in every province and in most cities, and I expect that as time passes, the website will play host to scores of helpful material including, from what I’ve been told blogs and videos from friends of

Hope for Mental Health who have shared their own stories, in hopes of helping others. As well, the musicians for mental health page, supporting bands who support the foundation is a great touch, I was happy to see the Bomb there in great company with Baz Littlerock, Shellie Taylor and Recovery Mode and the Spitfire Kings! Bud, what you are doing is important, so keep it up. In short I’m honored to be a friend of HFMH.

Please support “Our Proud Partners” by visiting their websites and patronizing their business. 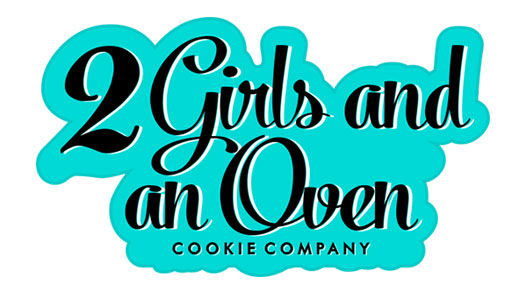 2 Girls and An Oven 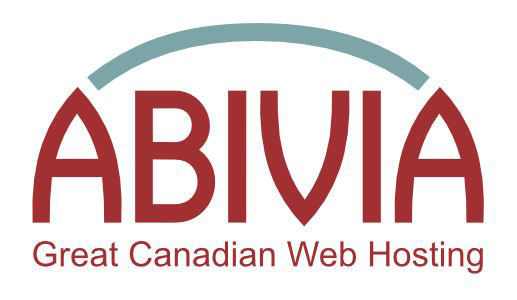 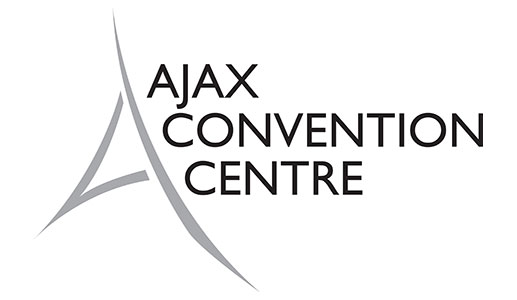 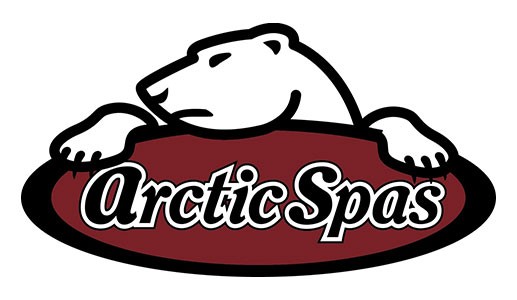 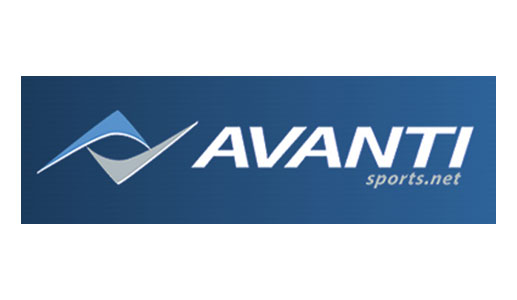 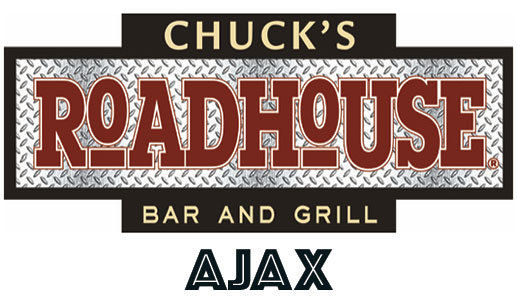 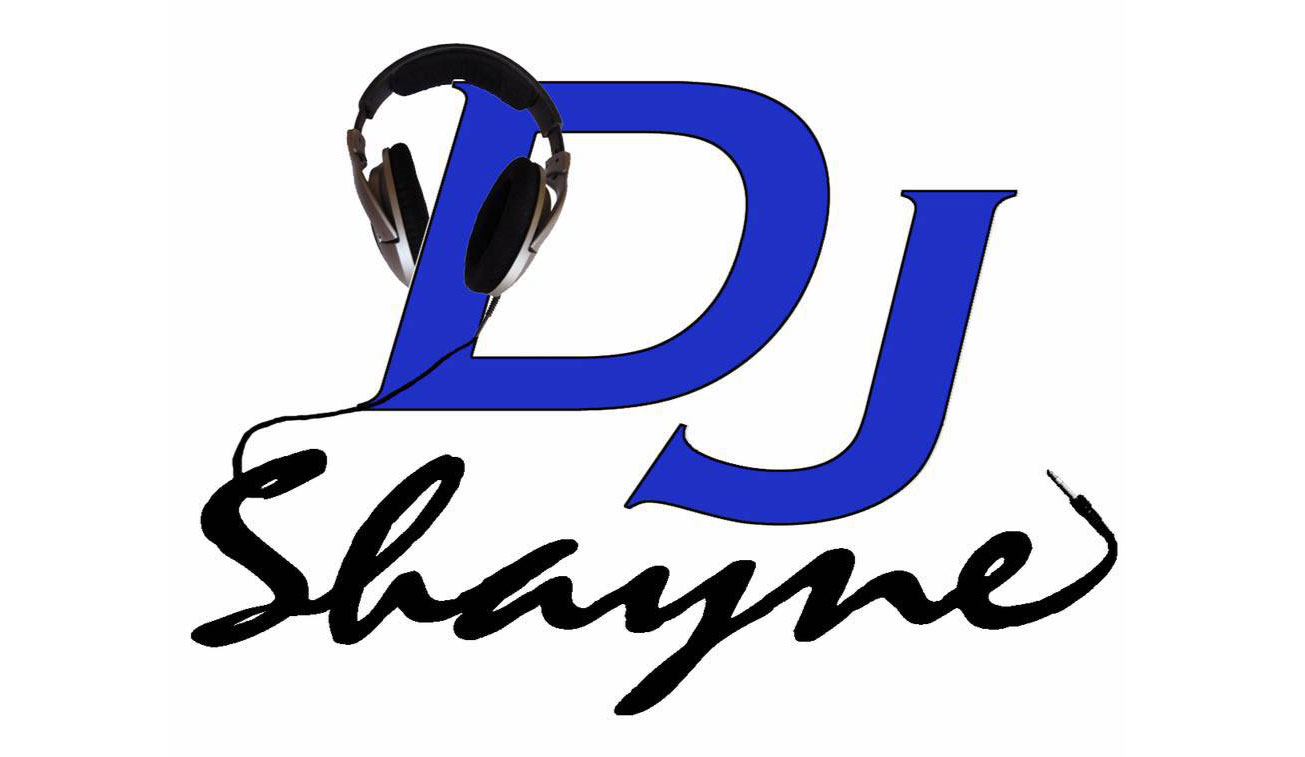 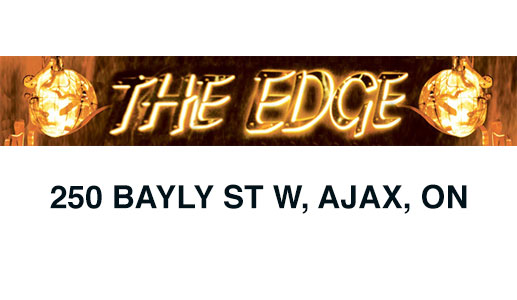 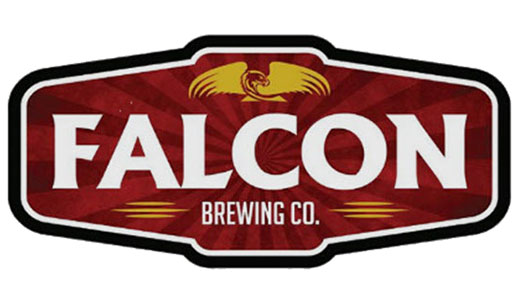 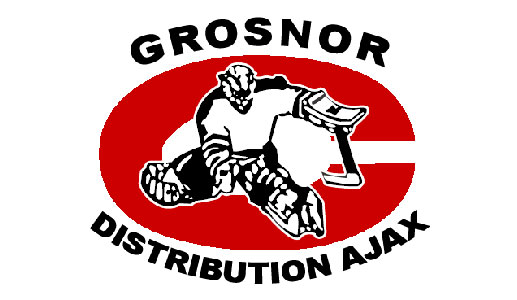 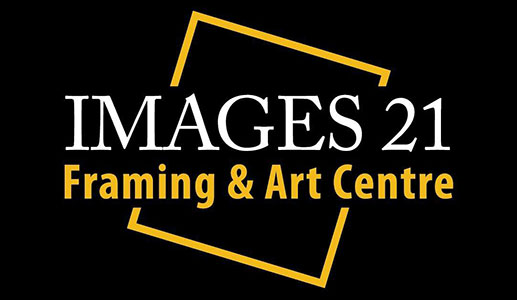 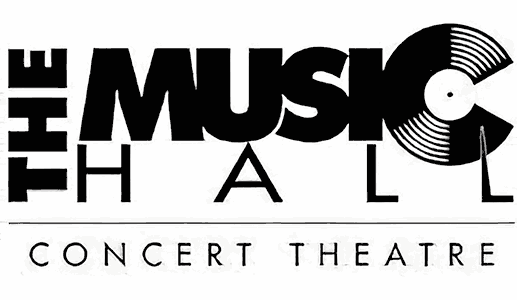 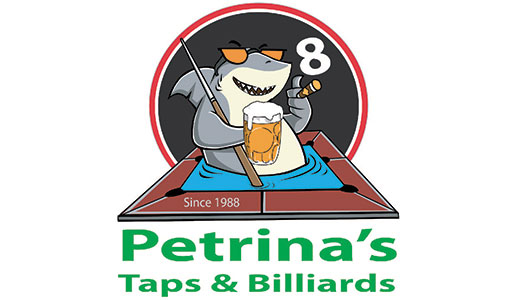 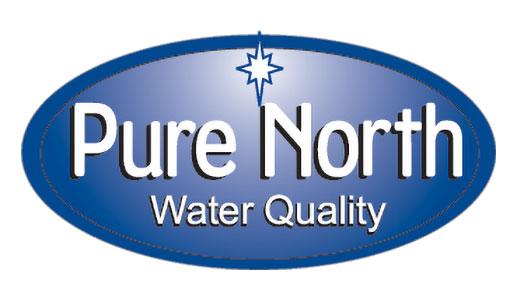 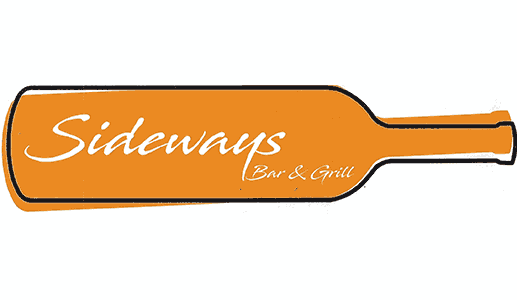 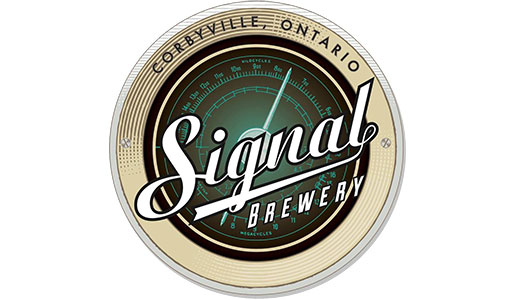 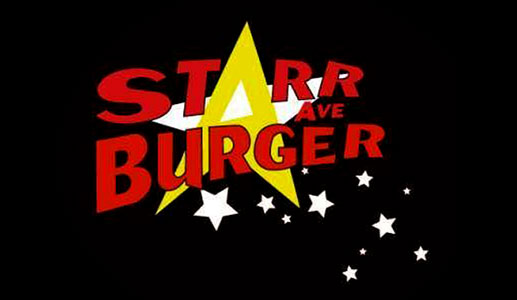 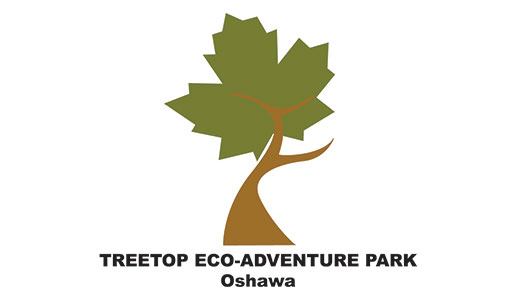 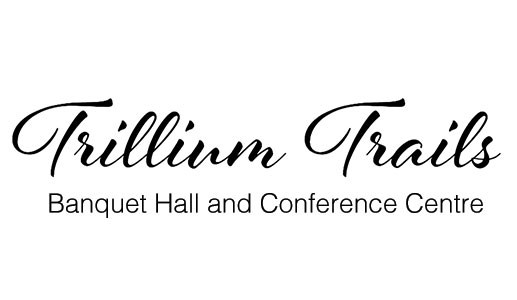